Microbiologically Influenced Corrosion (MIC) refers to corrosion caused by the presence and activity of microorganisms such as microalgae, bacteria, and fungi. Microorganisms do not produce unique types of corrosion, however, they accelerate and shift the various corrosion mechanisms.

Techniques to identify MIC are nonstandard and subject to interpretation. The areas we suspect MIC are at interfaces where scale, wax, and other solids can settle or precipitate. Areas downstream of welds (where cleaning pigs have difficulty removing deposits), dead legs, low-velocity areas, and tank bottoms where solids, bacteria and biofilms accumulate, are also susceptible to corrosion. Pitting is often isolated, with one hole surrounded by a number of shallower pits. 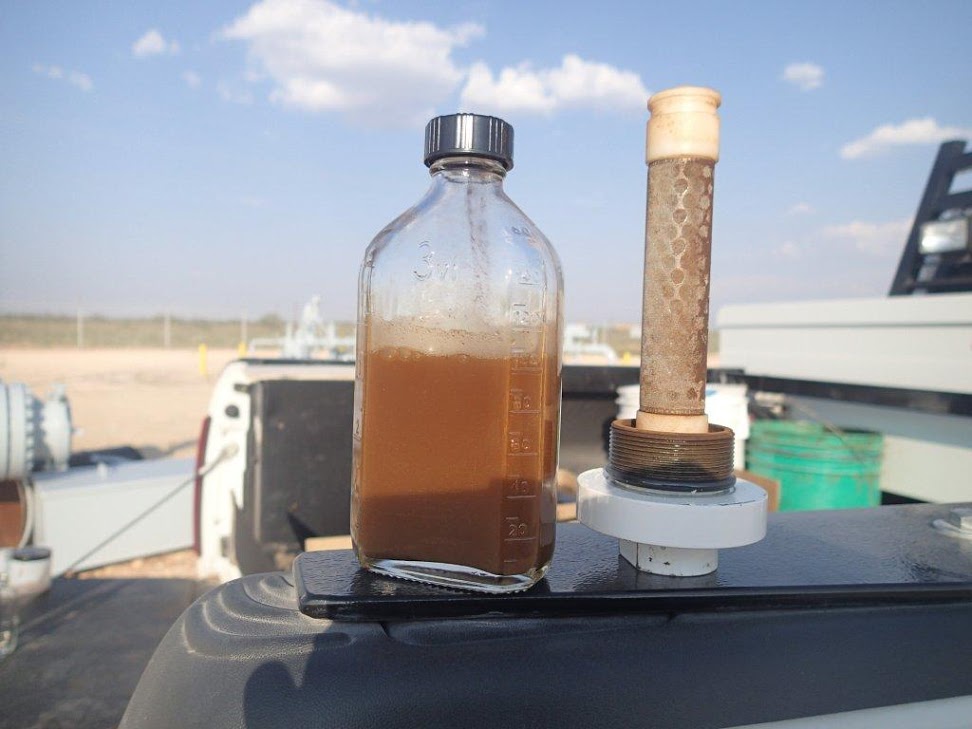 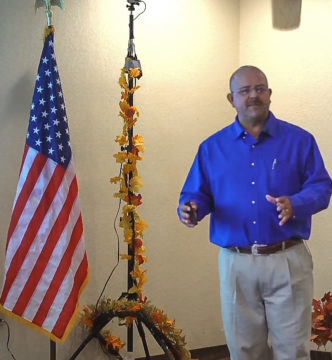